When a new technology first appears, we typically don’t have a clue what to do with it or what the possible outcomes could be. When electricity was introduced into factories it had little impact because managers continued to arrange plants around the power source – a steam turbine – even though they were redundant due to electricity. Only when a new generation of management realised that electric power allowed them to design factories around workflow did productivity soared.

Similarly, the internet was invented in the late 1960s, but didn’t take off until the 1990s due to Tim Berners-Lee creating the HTML protocol in 1990, and, in turn, the subsequent launch of the Netscape browser.

Another technology that is likely to have a profound effect on the world, and, of course, on marketing in 2019 is 5G. 5G is short for fifth generation mobile networks and, just like electricity and the internet, 5G is going to lead us to ideas and products we cannot imagine now. And it is definitely happening: Vodafone has said it will have 1,000 5G sites by 2020; EE will switch on 16 cities in 2019.

2G was the generation when we first were able to send text messages from one mobile phone to another. 3G came in 2001 but really only took off when the first wave of smartphones arrived in shops in 2007, bringing video calling and mobile data. 2010 saw 4G became available and led to the explosion of everything from video streaming and mobile apps to programmatic advertising.

When 4G launched there was so wearable technology, no internet of things and Uber was a German word meaning over or above. 4G also has more dubious claims to fame, such as enabling the success of cat videos, Instagrammable restaurants and influencers. And 4G provides an entry point into the world of virtual reality, augmented reality and artificial intelligence.

As with 4G before it, nobody knows exactly what 5G will usher in but the implications are far-reaching. The reason it is such a big deal is the amount of bandwidth it offers, which means data transfer will be dramatically faster. With 3G, it took about a day to download an HD movie. 4G slashed the time to minutes. A 5G network would reduce this to seconds. It can be considered for mission-critical, enterprise-control or life-supporting services such as driverless cars, running rail networks and remote healthcare.

Moving from 4G to 5G has been likened to moving from typewriter to computer. The idea is it will be like electricity, with everybody getting what they want anytime, anywhere.

Big deal, I hear you say: these advancements are always boring and nobody really notices. You can get connected fridges today but few of us have them. You cannot rely on 4G to power even a Google search, so the leap to trusting our life to cars driving through intersections controlled by 5G might be a stretch. However, the idea of superfast connectivity, avoiding the need for wires, cables and flakey home routers, should be an easy sell.

But what does this all mean for marketers?

First, ‘mobile’ won’t be a subset of the internet anymore, it becomes the internet—the way most people go online. And 5G is likely to make mobile devices out of just about anything.

Second, faster speeds mean lower page load times, resulting in lower bounce rate, and increased click-through and deliverability rates for online video advertising. At the same time, 5G will allow for the use of higher-resolution ads, such as 4K video, resulting in a new range of ad formats. Out-of-home advertising will not just have a renaissance, it could explode as 5G will be embedded in every single 48-sheet poster site. No more two-week contracts and zero creative changes!

Third, 5G makes virtual reality viable. Streaming video with no buffering will become a reality so brands will be able to finally explore immersive media formats such as VR and AR and start creating totally different creative.

Fourth, pricing will change. As the world of connected devices becomes a reality, the cost of this type of connectivity and the freedom it will bring with it will be baked into the product at the point of purchase. So, you still might see a bill from your mobile operator, but you won’t see five or six different bills for the different services you receive as the data service embedded in the products will be priced into the product.

Fifth, market size for certain products will increase: the next 2 billion web users are accessing the internet via a phone. The material impact of faster network access is that more people go online and all of these people start with mobile. The addressable market for the likes of education and information-based products will grow exponentially,

Lastly, 5G means lots more data and mobile operators, search engines and social networks becoming even smarter. Could 5G act as the tipping point when consumers get to have a lot more control of how that data is used and what they get in exchange for providing it to marketers?

Now, as with 4G before it, nobody knows exactly what 5G will usher in. When Nokia looked at the first iPhone in 2007, it saw a not-great phone with interesting features being made at small volumes by a company with zero credibility in the market. And it had a terrible camera. Nokia shrugged its shoulders and continued on but then took a fall that even Icarus could not have imagined. So, who will be the Nokia of the next few years?

Now, as with 4G before it, nobody knows exactly what 5G will usher in. When Nokia looked at the first iPhone in 2007, it saw a not-great phone with interesting features being made at small volumes by a company with zero credibility in the market. And it had a terrible camera. Nokia shrugged its shoulders and continued on but then took a fall that even Icarus could not have imagined. So, who will be the Nokia of the next few years?

With thanks to Marketing Week 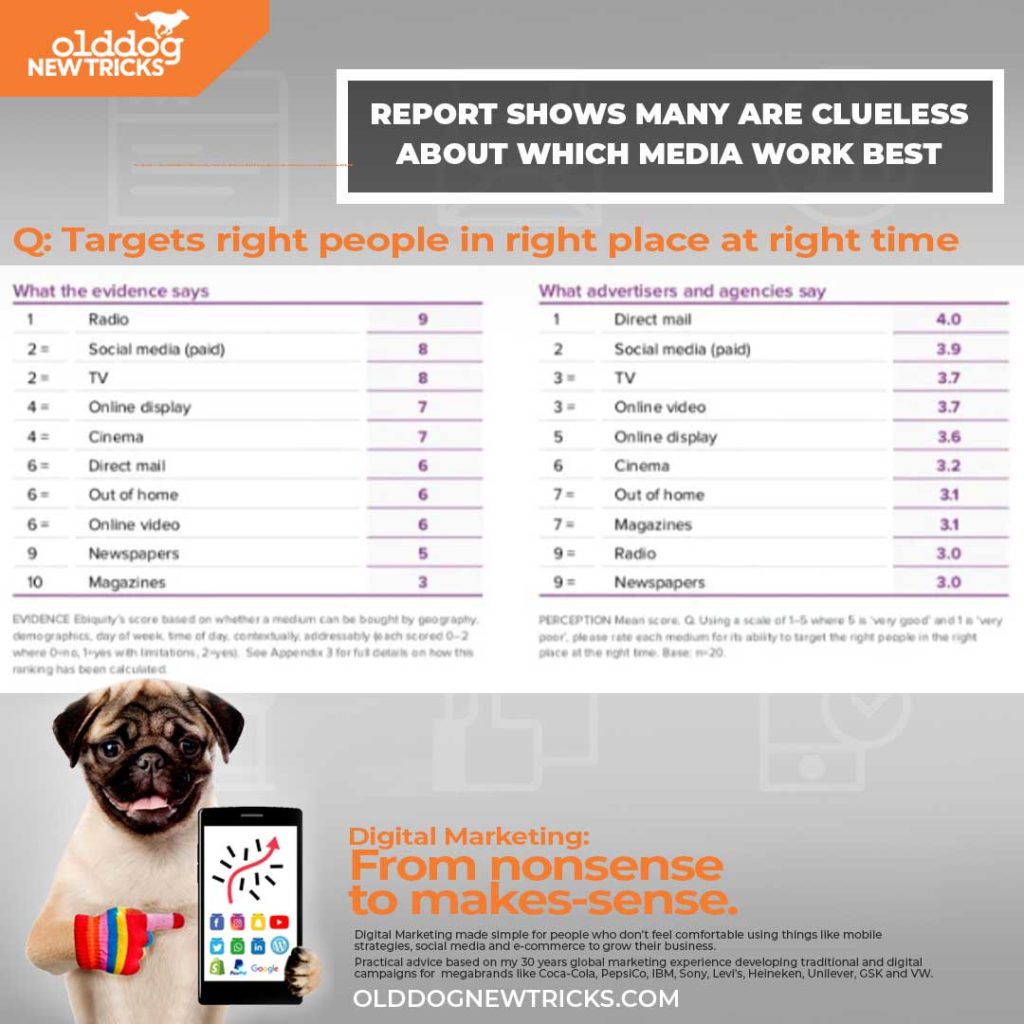 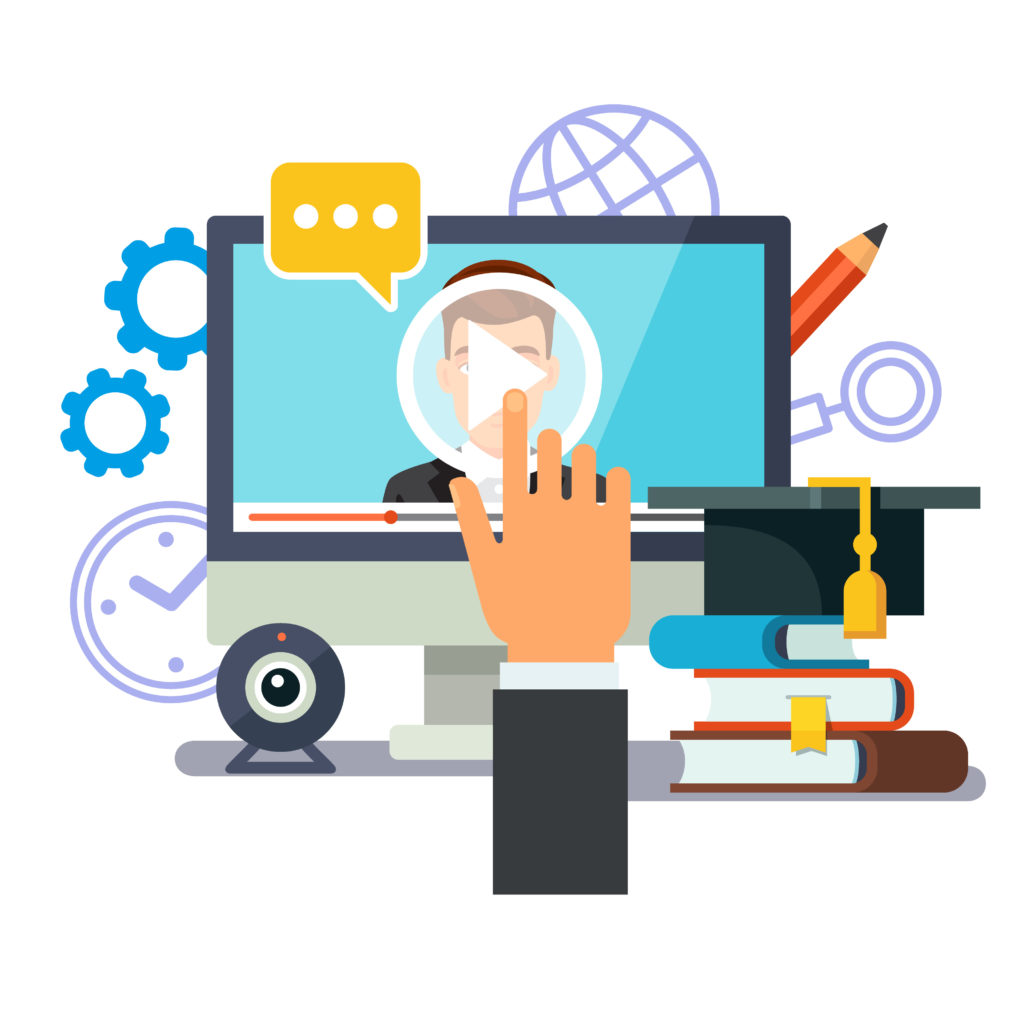 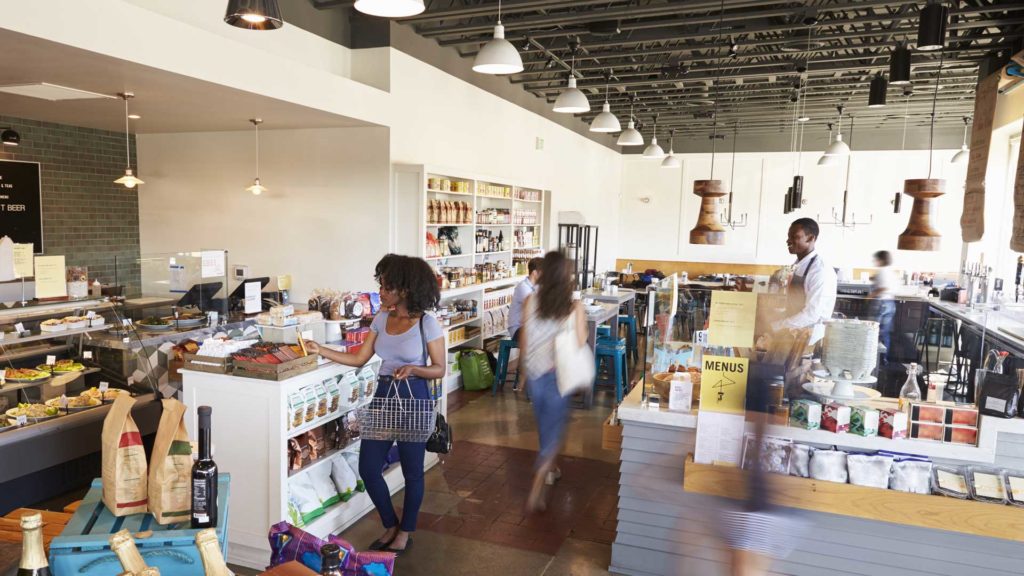 June 16, 2018 Small business: Tuning up your digital strategy when you are really busy Read More 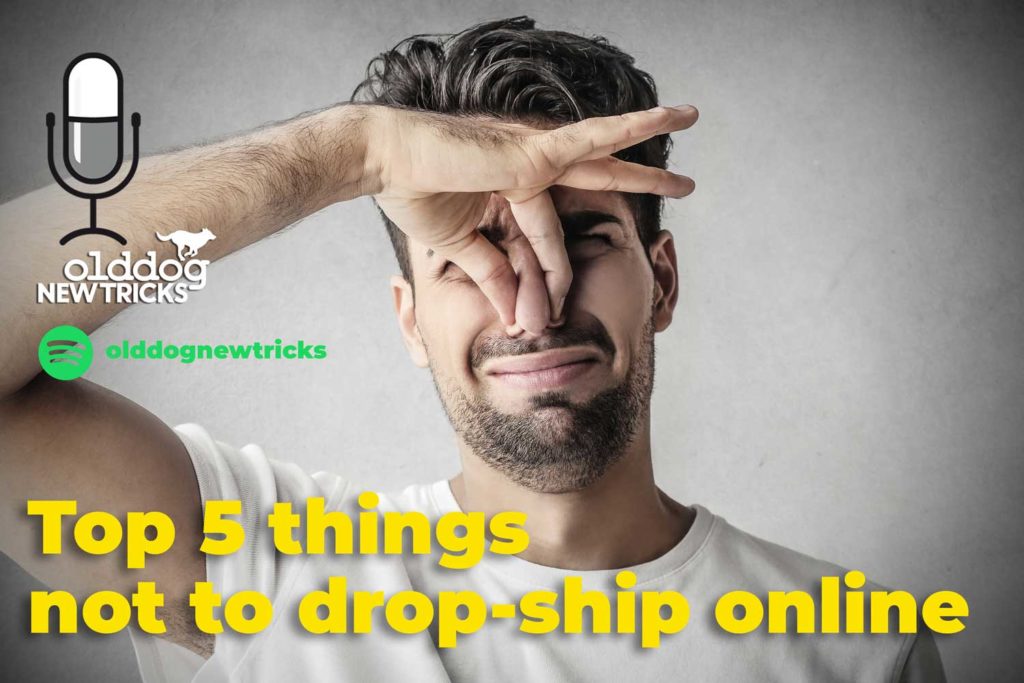