February 14, 2019 in Digital for retirement planning, Digital for the workplace, Digital to build your business, Old Dog New Tricks

Moving faster is also a priority at Coca-Cola. The drinks company used Indiegogo to test interest in bottled water brand Valser. Unlike Gillette and P&G, which were both looking to sell a set number of units, the Valser campaign aimed to raise $10,000 with “perks” given to those who donated based on how much they donated ($20 got people a four-pack of Valser, $5,000 100 cases).

George Parker, Coca-Cola’s innovation director, says the campaign helped the company gauge interest and bring it to market faster. “Given how rapidly consumer tastes are changing, the innovation team at Coca-Cola is challenged with taking risks, testing, iterating and cycling through ideas quickly to see what works. Indiegogo was an opportunity to quickly get Valser out there and see if there was demand.”

Understanding the market opportunity for a product comes through raising money or selling units, but also through direct feedback with consumers. For brands such as Coca-Cola, which usually have little first-party customer data, this can be invaluable.

Not only do they get information on the demographics and interests of the people that have donated to the campaign, but they can go back to them to find out more information and get detailed feedback on the product.

Indiegogo CEO David Mandelbrot explains: “Because of the way many major brands sell, maybe through a distributor, at least a retailer, major brands don’t have a direct connection with their customers. As a result, it makes it harder for those brands when they’re developing a new product and they want to get feedback or when they want to get input from customers about their product. It makes it very hard for them to have a two-way dialogue with the ultimate consumer of their products.”

Connecting with a community

Coca-Cola’s campaign also enabled it to tap into the wider Indiegogo community, following up with those who bought Valser and those who didn’t, to find out why and refine the product.

“Using a platform like Indiegogo allows brands to connect with a passionate community of backers in an authentic way,” says Parker. “Using pre-order transactions as a new kind of real-world validation to learn what people actually want – and then using those insights to bring product to market – unlocks a lot of opportunity for the company, as we look to ‘lift and shift’ more of the 300 beverages that the Coca-Cola Company makes, but are not sold in the US.”

While there are clear opportunities for brands in using crowdfunding platforms, there are some pitfalls to be wary of too. There is sensitivity around big brands asking people for money, hence why Indiegogo allows them to set a target of units sold rather than money raised.

Thanks to Marketing Week. 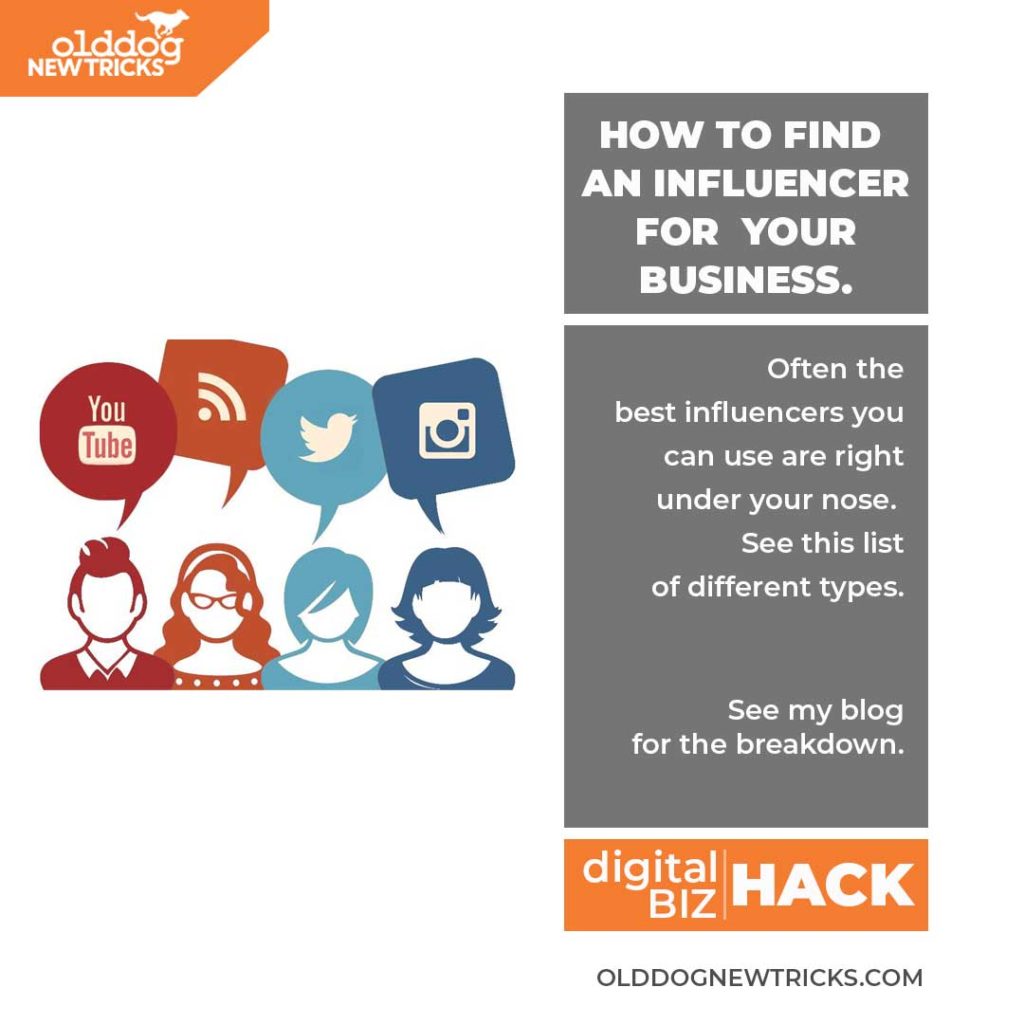 Previous Post HOW TO FIND BEST INFLUENCER FOR YOUR BUSINESS 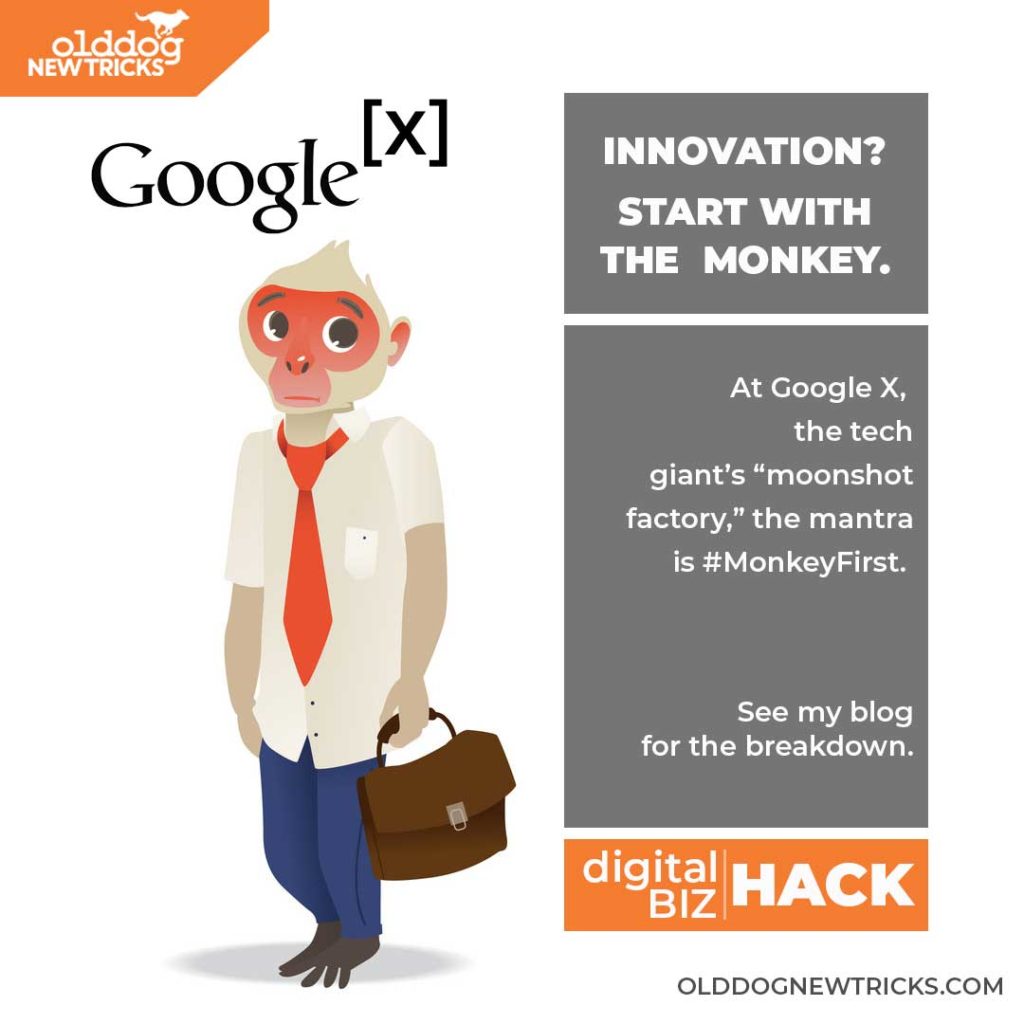 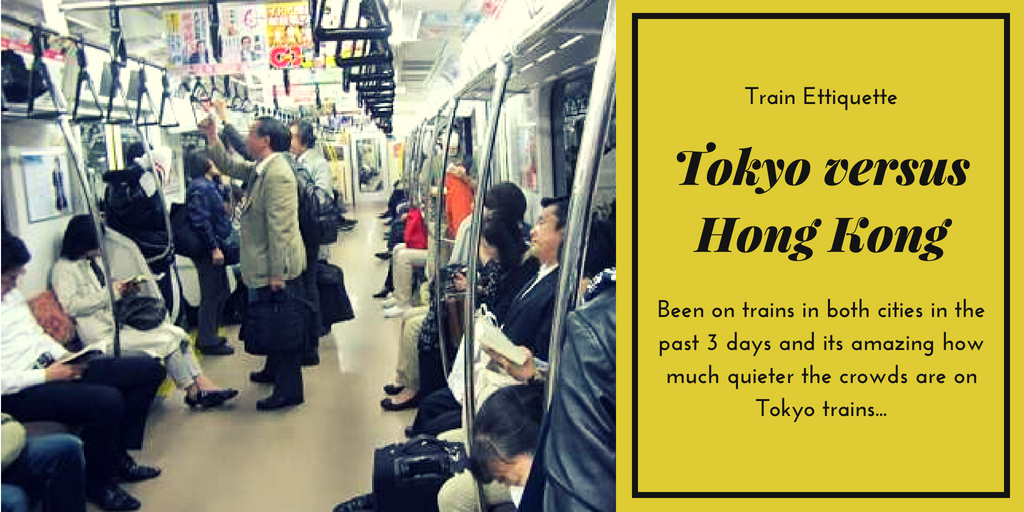 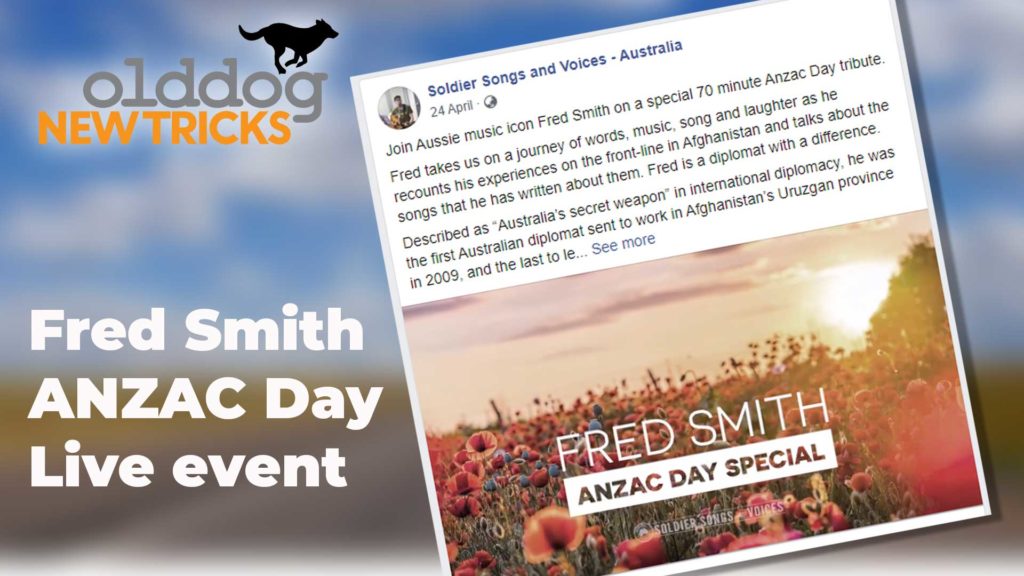 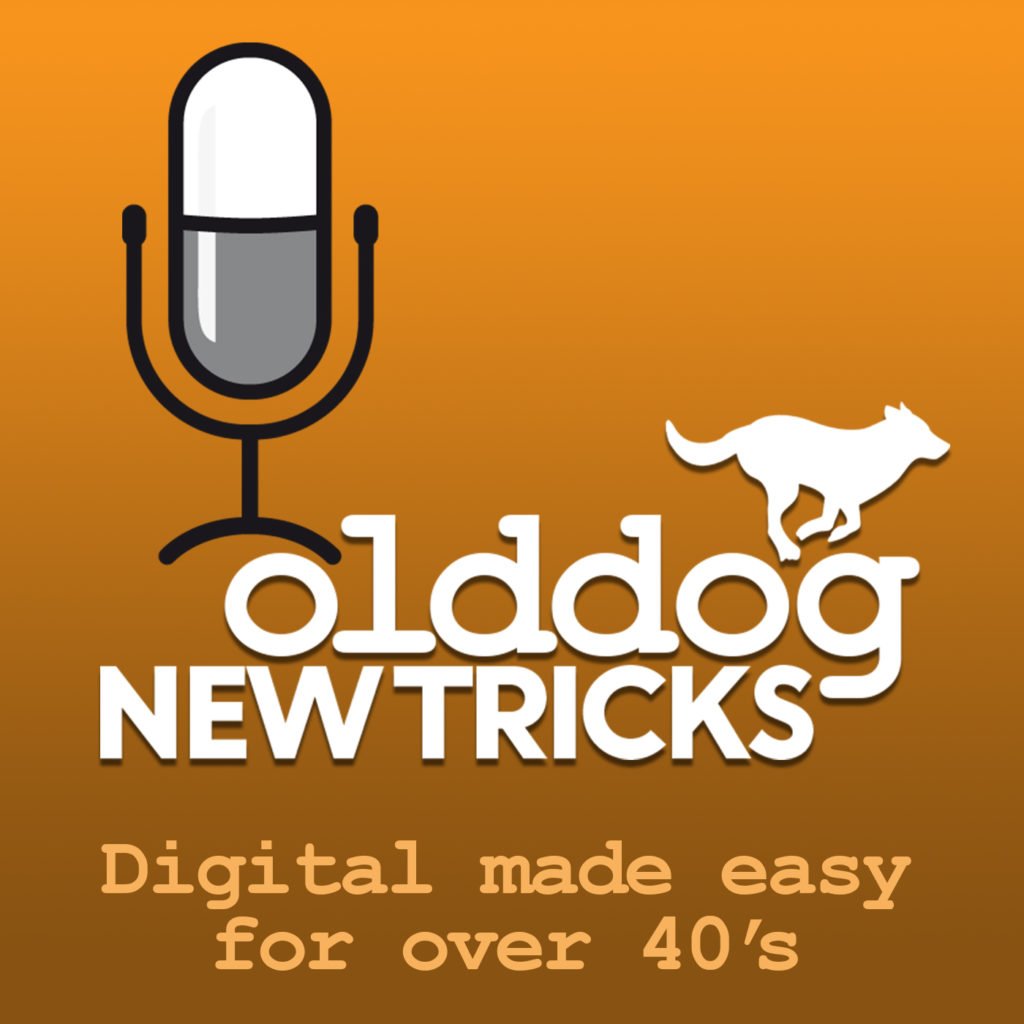