Deciding when to cut a social media platform

I’ve been really focused on building an online course on digital marketing for the past few months – so time is a precious commodity right now. So, I’ve decided to massively diminish my presence on the platform that’s least working for me.

The first issue for me is that tweets probably have the shortest lifespan of any of the social media platforms.Wiselytics studied a million tweets (that had at least 10 retweets each) to find how engagement declines over time; it found that the average half-life of a tweet (its median lifespan) is 24 minutes. Moz found in its research that the number is around 18 minutes

That’s not a criticism of Twitter as a medium but it just means that it is more suited for businesses or people with specific types of content that they are posting. For example I am a Twitter follower of several journalists and Twitter seems to be perfect for them because they have such a high volume of content that they can post and I’m assuming it they are just taking stuff directly off the news feeds which makes the creative process much more streamlined.

This leads to the second reason. Because of the short lifespan of the average tweet it means that you have to publish an awful lot of tweets everyday to get enough reach and frequency to make the medium worthwhile. As a result this leads to a huge commitment to creative development in order to keep up a viable level of tweeting to make any difference in terms of marketing presence. You are kidding yourself if you are only doing a few tweets each day – and worse if its a few each week.

The third reason is creative. I use Hootsuite to post content to multiple platforms so I can get the creative efficiency of creating one post and posting it too many platforms at the same. With the short text limitations on Twitter this often meant that it compromised my ability to get a decent amount of content into the text part of posts for things like Instagram Facebook and LinkedIn where you do have the flex to do longer copy. So I often found myself shortening those posts for the sake of one platform that wasn’t performing brilliantly.

The fourth reason is to do with clutter.  As a Twitter subscriber I find that I am constantly bombarded with notifications due to the incessant nature of the posts – so I eventually turn notifications off to reduce the annoyance factor.  My own personal reaction to the clutter of Twitter leads me to think that many people in my target group of older business people probably feel the same thing about the incessant nature of the platform.  There is so much diverse content flying through the feed that it just doesn’t seem to be cohesive or make a lot of sense when you get tweets from politicians sitting next to journalists and then sitting next to business people and then sitting next to other people posting content of a more General nature.  It just seems too messy given the volume of it all. In a nutshell I don’t really enjoy looking at my Twitter feed, where as I do get enjoyment out of looking at things like Facebook and Instagram and LinkedIn and Reddit. Life is just too short for the clutter of Twitter.

So my decision to move away from Twitter is a good one. And one that anyone building a social media presence should be considering.  You need to look hard at the platforms you are using and make decisions based on the reach and frequency you are achieving, the feedback you are getting, and the time you have to put into creating content for it.  So I suppose the same would apply if you were using YouTube as a platform but found that making videos was an onerous and expensive task.

What I’ll be doing, moving forward, is taking Twitter off the repertoire of platforms that I am posting to on Hootsuite and just treat it as an individual platform that I post to only if I find that a piece of content that I’m creating is particularly relevant to it — and it’s not going to compromise what I do on the other platforms. 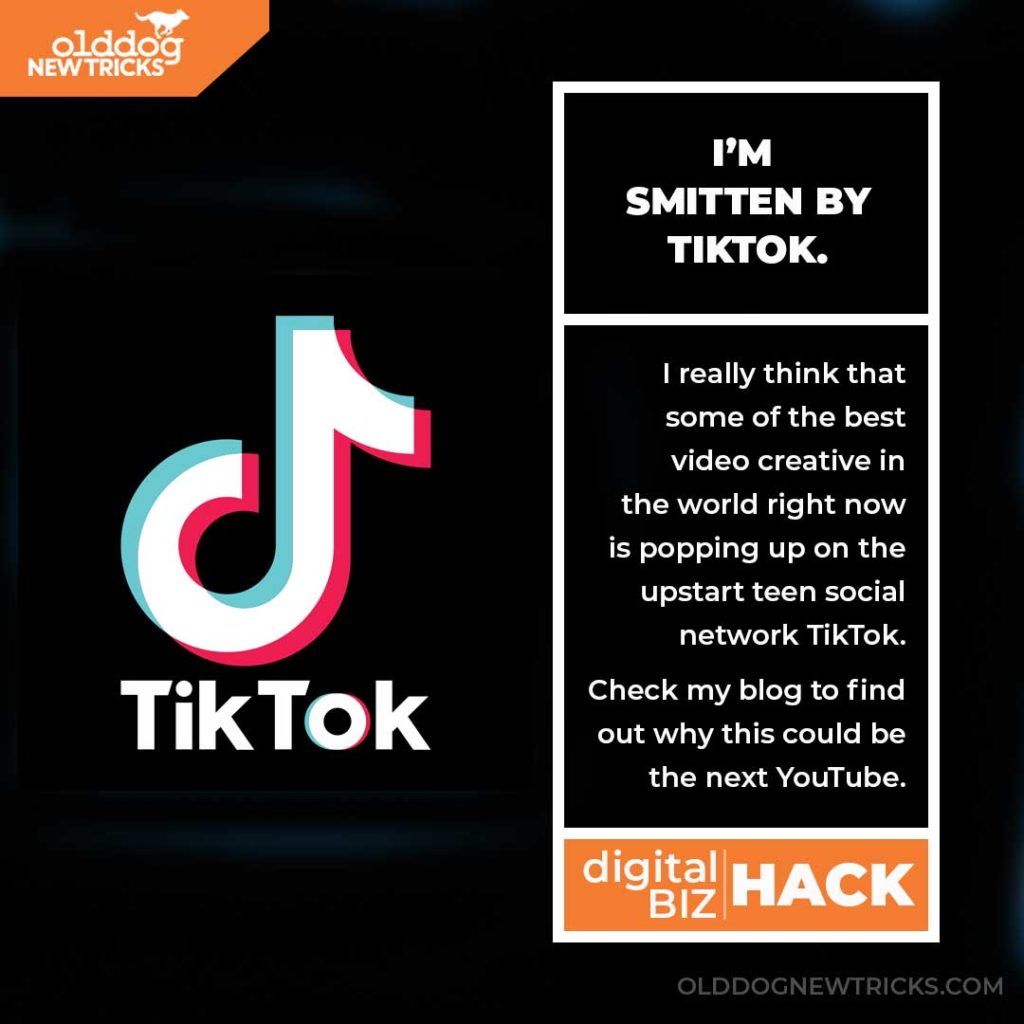 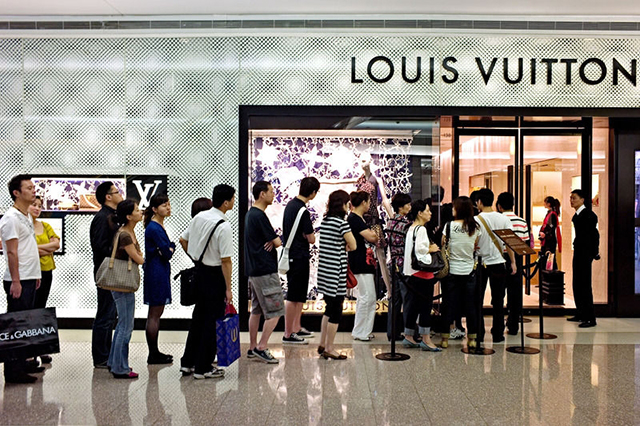 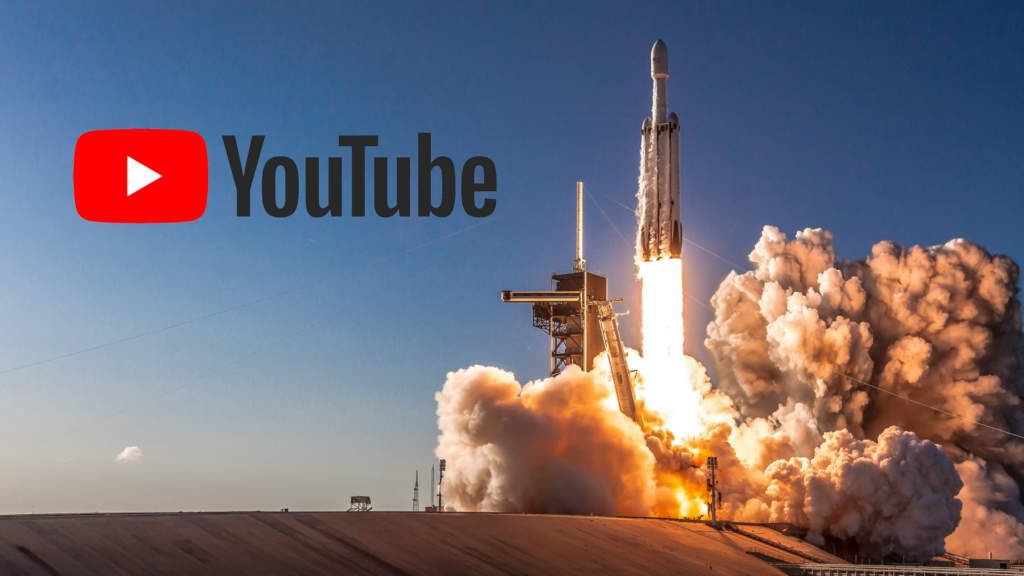 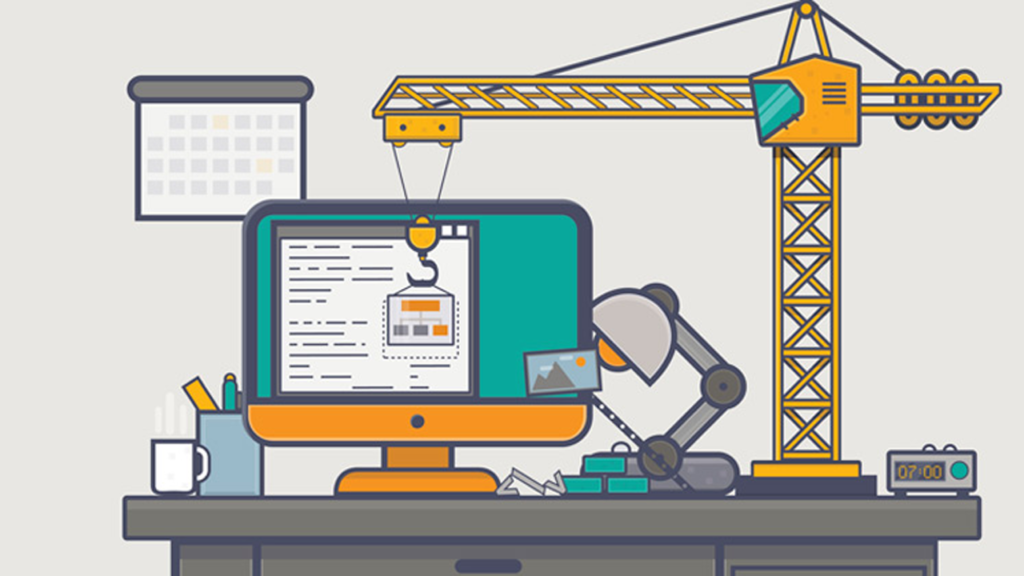 June 7, 2018 Ground zero: What type of website to build from scratch? Read More