Innovation : Start with the monkey.

February 16, 2019 in Digital for retirement planning, Digital for the workplace, Digital to build your business, Old Dog New Tricks

Business people often have a breakthrough idea that excites them. They begin to tell me what a great opportunity it is and how they are perfectly positioned to capitalize on it. However, when you dig deeper, there’s always a major barrier to making it happen. When you ask about that, they shut down.

Make no mistake. Innovation isn’t about ideas, it’s about solving problems. The truth is that nobody cares about your ideas, they care about the problems you can solve for them. The reason most people can’t innovate isn’t because they don’t have ideas, but because they lack the perseverance needed to stick with a really tough problem until it’s cracked.

At Google X, the tech giant’s “moonshot factory,” the mantra is #MonkeyFirst. The idea is that if you want to get a monkey to recite Shakespeare on a pedestal, you start by training the monkey, not building the pedestal. Because training the monkey is the hard part. Anyone can build a pedestal.

The problem is that most people start with the pedestal, because it’s what they know. And by building it, they can show early progress against a timeline. Unfortunately, building a pedestal gets you nowhere. Unless you can actually train the monkey, working on the pedestal is wasted effort.

Thanks to Greg Satell 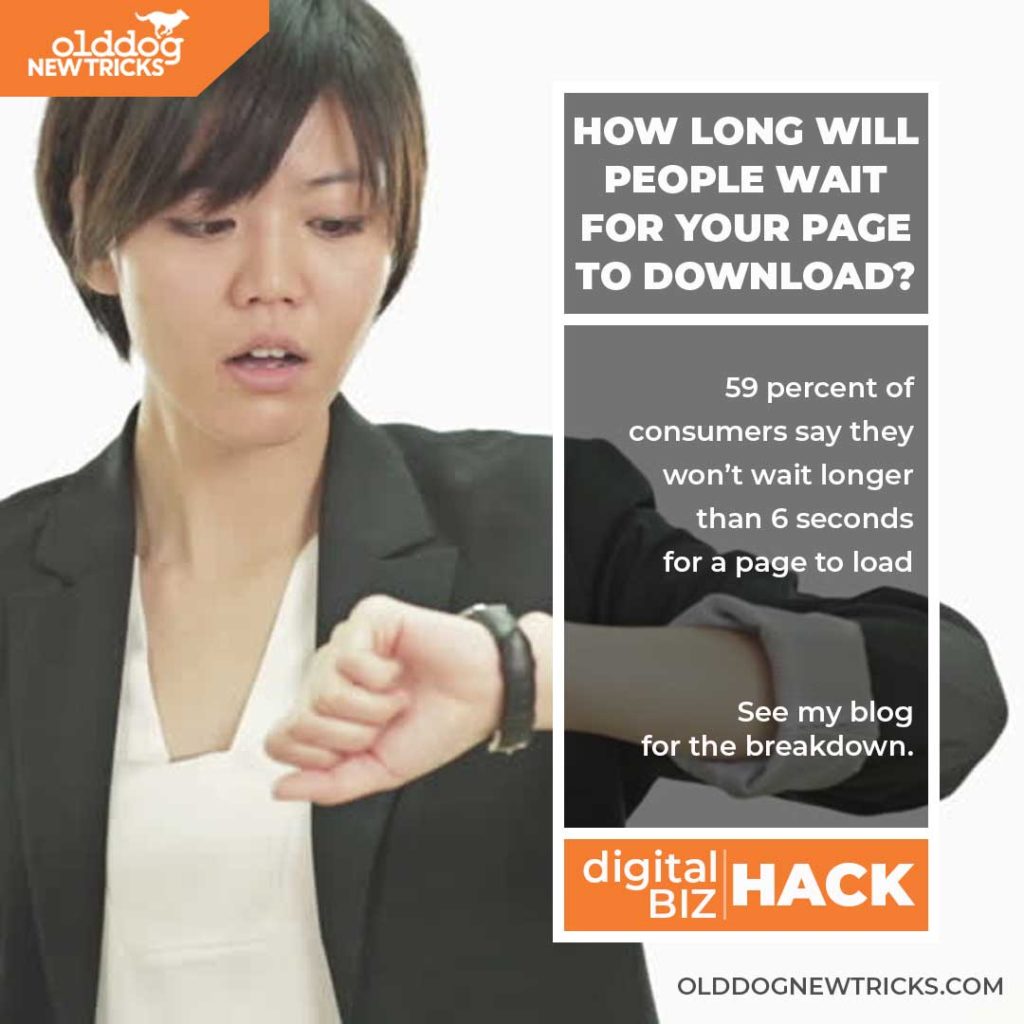 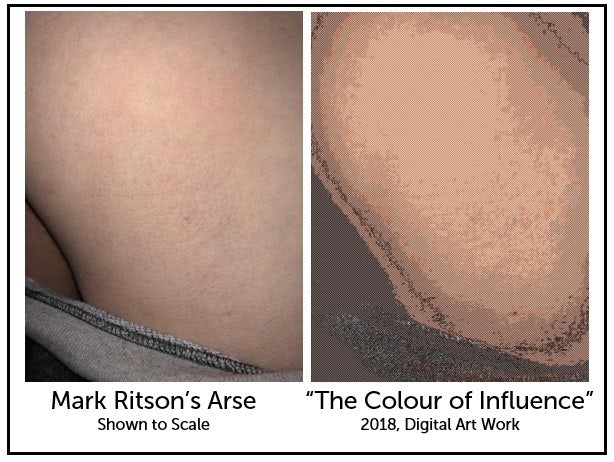 January 1, 2019 Mark Ritson: How ‘influencers’ made my arse a work of art Read More 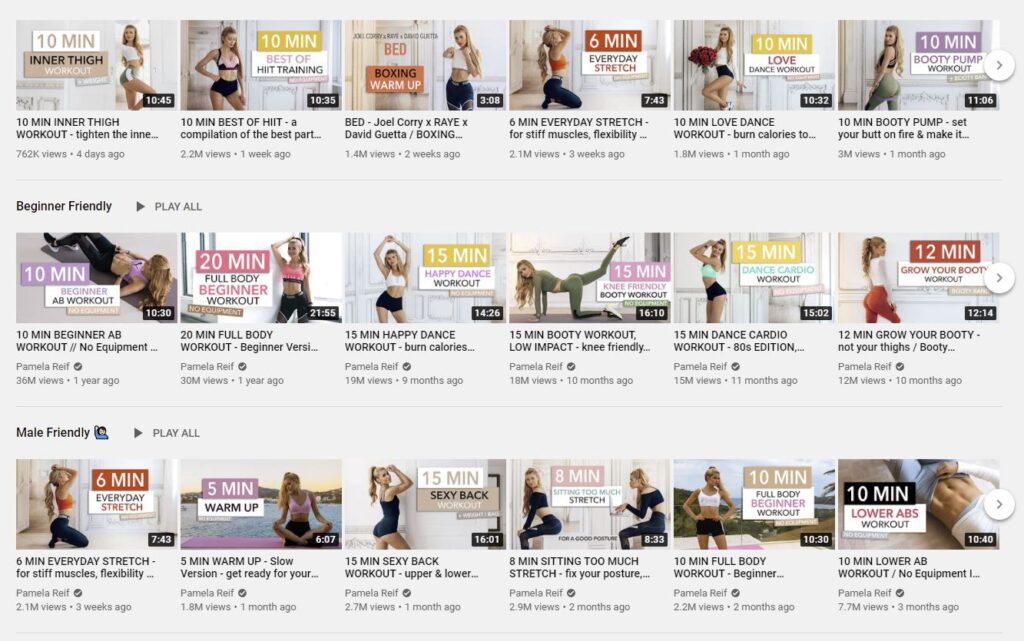