Facebook trends: Some 74% of Facebook users in the US were unaware the platform kept a list of their traits and interests (in the ad preferences section) until they took part in a recent study by the Pew Research centre.

The report found when directed to the ‘ad preferences’ page, 88% of Facebook users found the site had generated some material for them. Another 59% believe these categories reflect their real-life interests, while 27% say they are not very or not at all accurate in describing them.

Once shown how the platform classifies their interests, roughly half of Facebook users (51%) say they are not comfortable that the company created such a list.

Thanks to marketing Week.Of this 51%, nearly three quarters (73%) say the platform’s categorisation of their politics is very or ‘somewhat’ accurate, while 27% say it describes them ‘not very’ or ‘not at all’ accurately 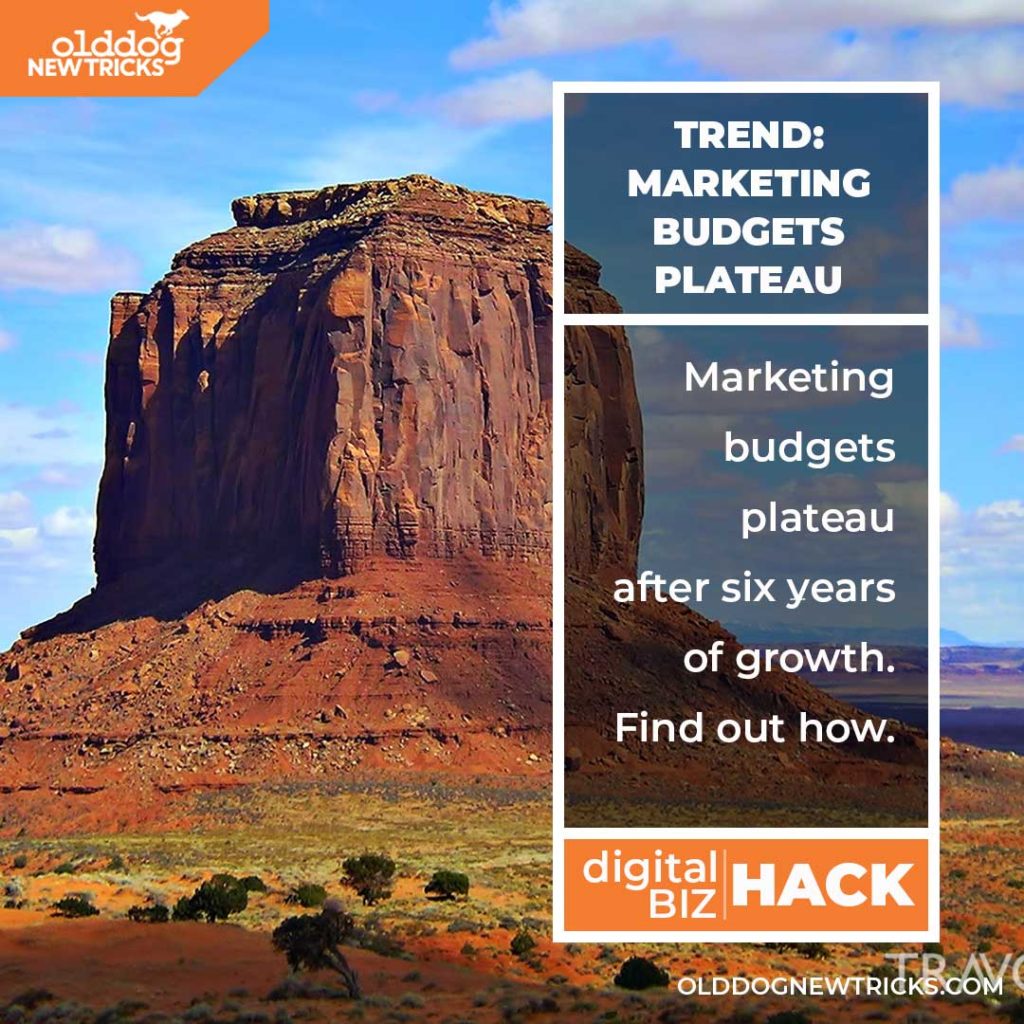 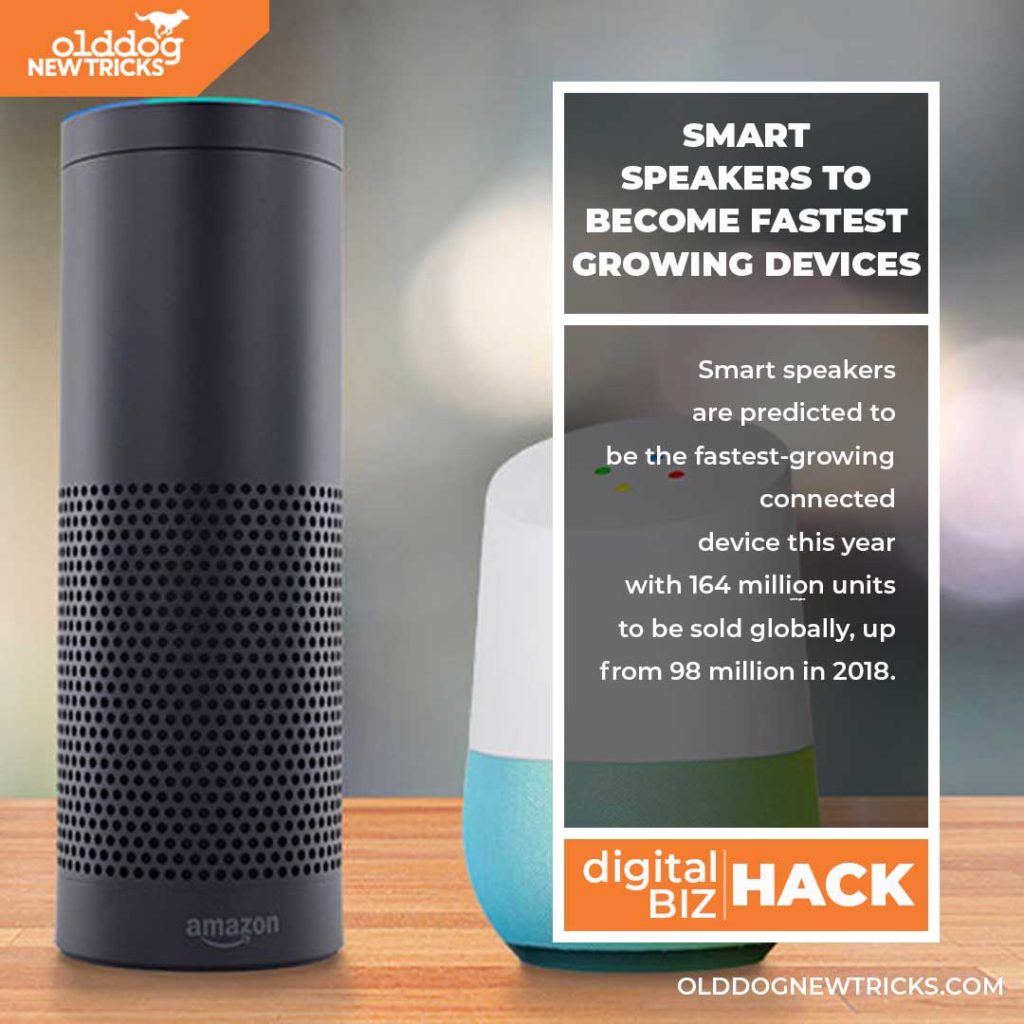 Next Post Smart speakers to be the fastest-growing connected device 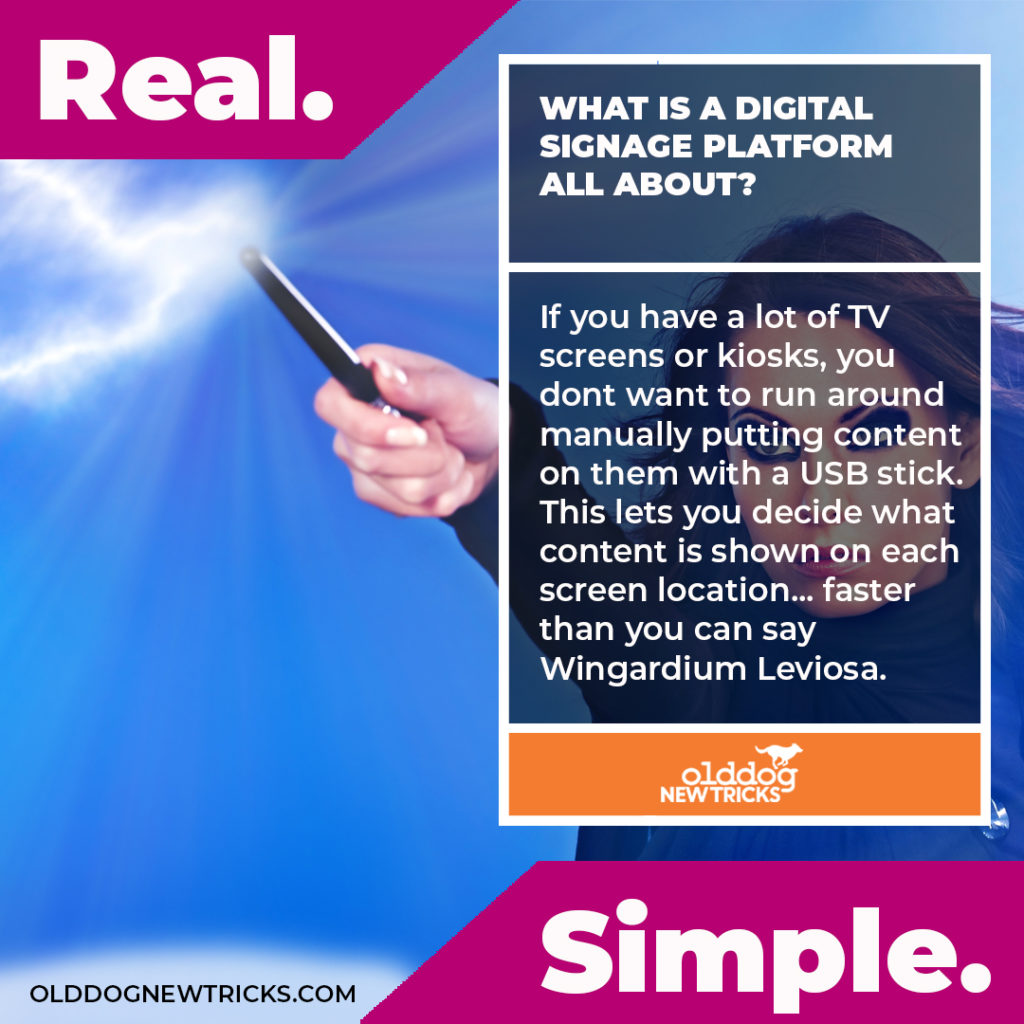 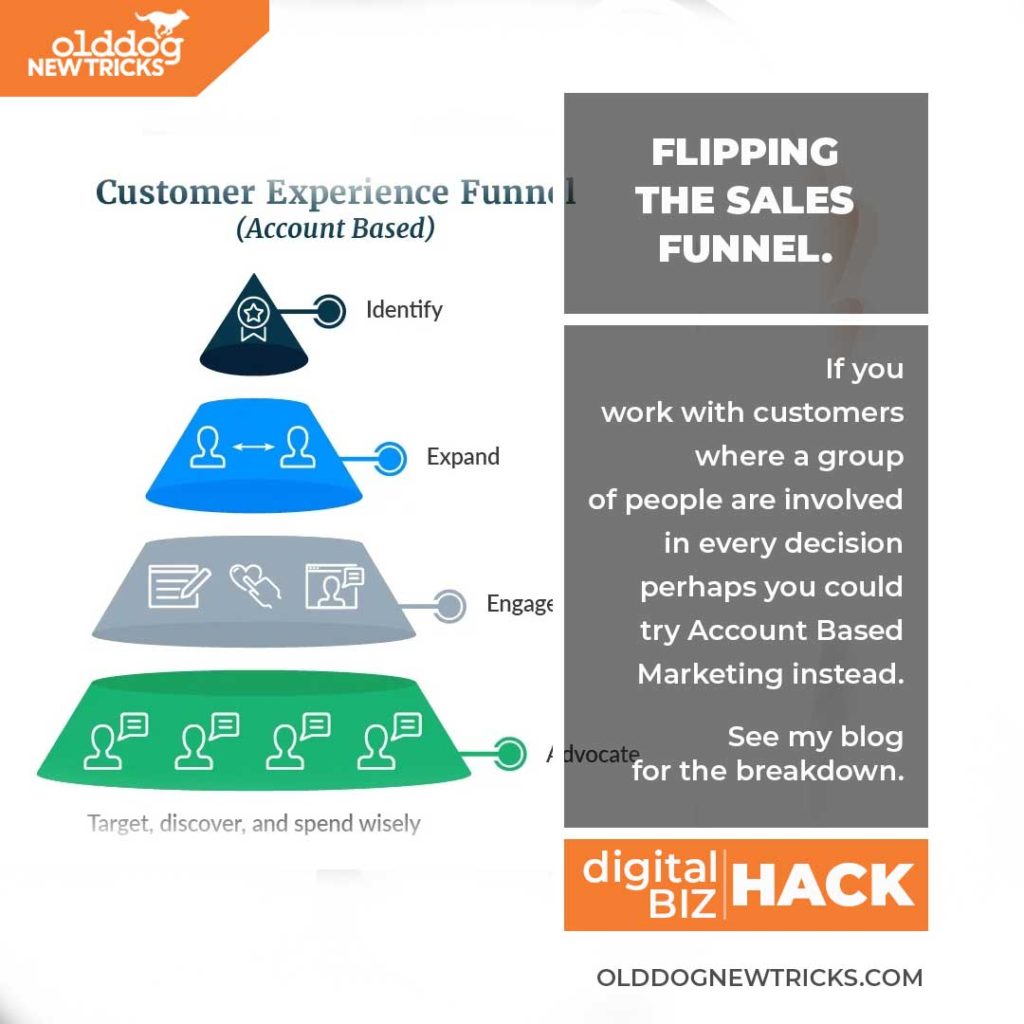 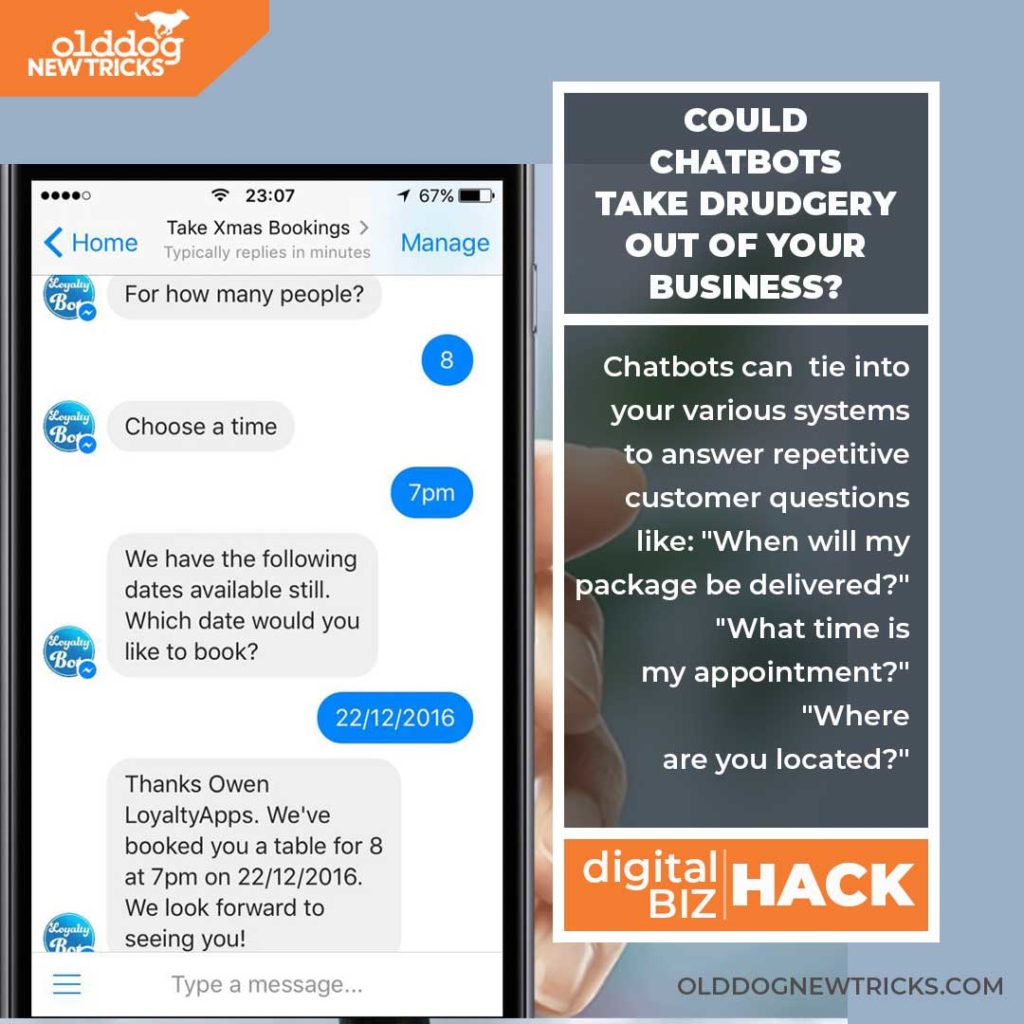 February 7, 2019 Could a chatbot help take the drudgery out of your business? Read More