September 21, 2018 in Digital for retirement planning, Digital for the workplace, Digital to build your business, Old Dog New Tricks

Nearly two-thirds (60%) of consumers don’t know the difference between paid and organic search results on Google, according to a new study by Varn.

The UK marketing agency approached over 1,000 internet users with the simple question; “Do you know which links on the Google search results page are paid adverts?”

A whole 59.7% of people surveyed claimed to be unaware of the differences between the two types of Google listings, implying that the majority of consumers believe top-page results to be the most relevant answers to their queries when an advertiser has bought that position.

As such, the shock findings raise questions around adequacy of disclosure by the dominant search giant, and suggests that two-thirds of its vast PPC income is generated by misdirected clicks.

But the differences between Google’s paid and organic search results haven’t always been this subtle. Five years ago, sponsored listings were highlighted and accompanied with a clear orange box with “Ad” written in it. Over the years, signposting of paid listings has become more ambiguous, with the ‘Ad’ icon and link following it appearing in green, as with the links for organic results.

In 2016, Google also removed ads from the side of search pages which, again, made them less obvious to users. With further tweaks made since then, Varn has identified a 9.4% increase in respondents who been unable to identify the difference between paid and organic listings.

“Whilst we can never be certain on the motives behind these changes, it does pose the question as to whether Google changed the colour and layout of the paid adverts to make them less easy to see to ensure they still get clicks,” commented Varn in the report.

The theory is fed further by the fact that the 33.7% who did recognise a paid search result said they would deliberately choose not to click on them. Just 6.5% claimed to knowingly click them as ads. 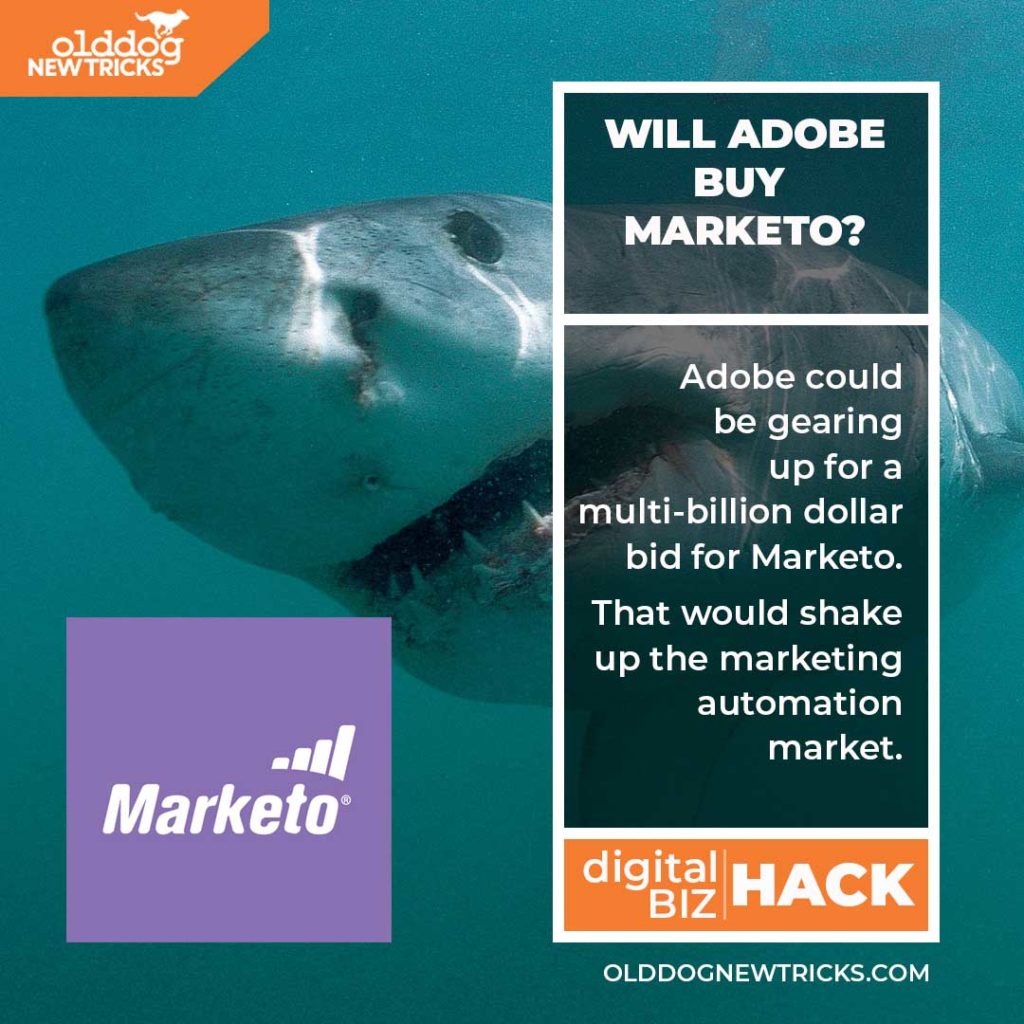 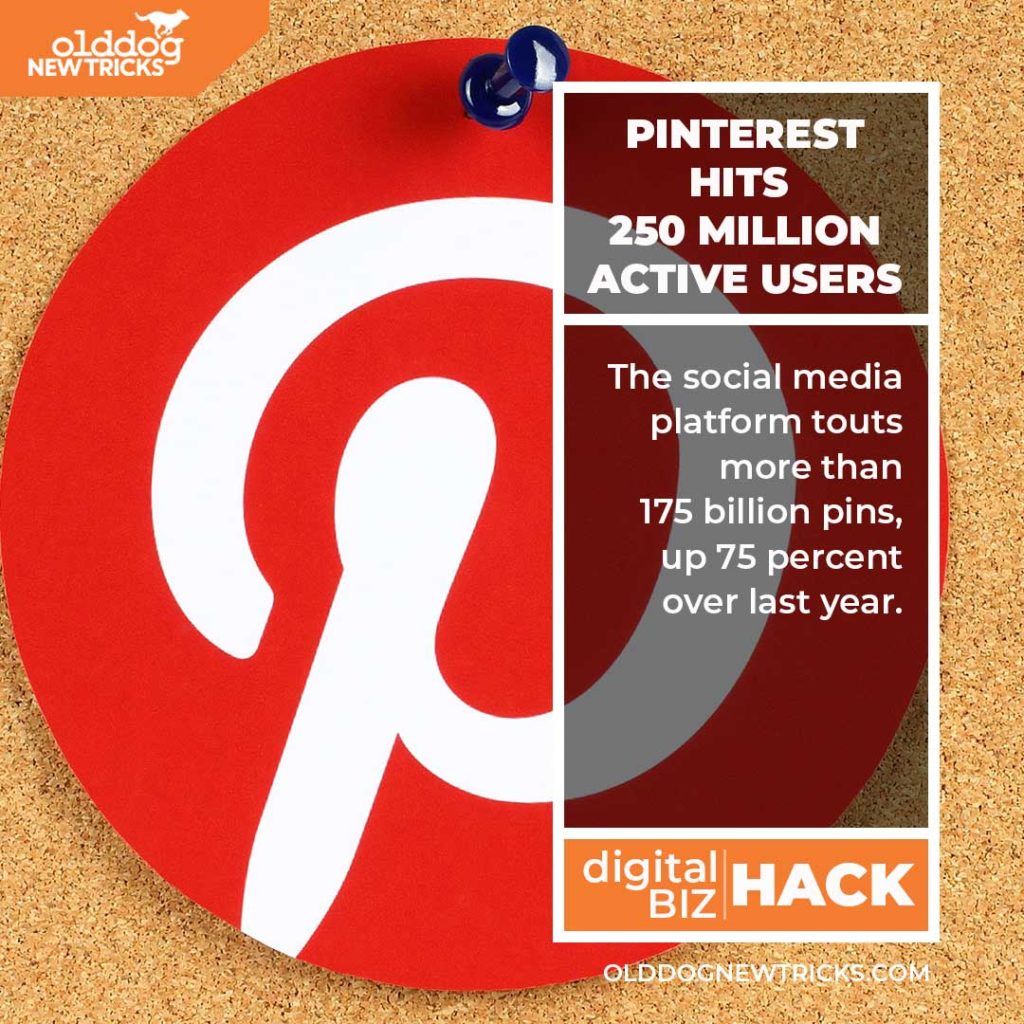 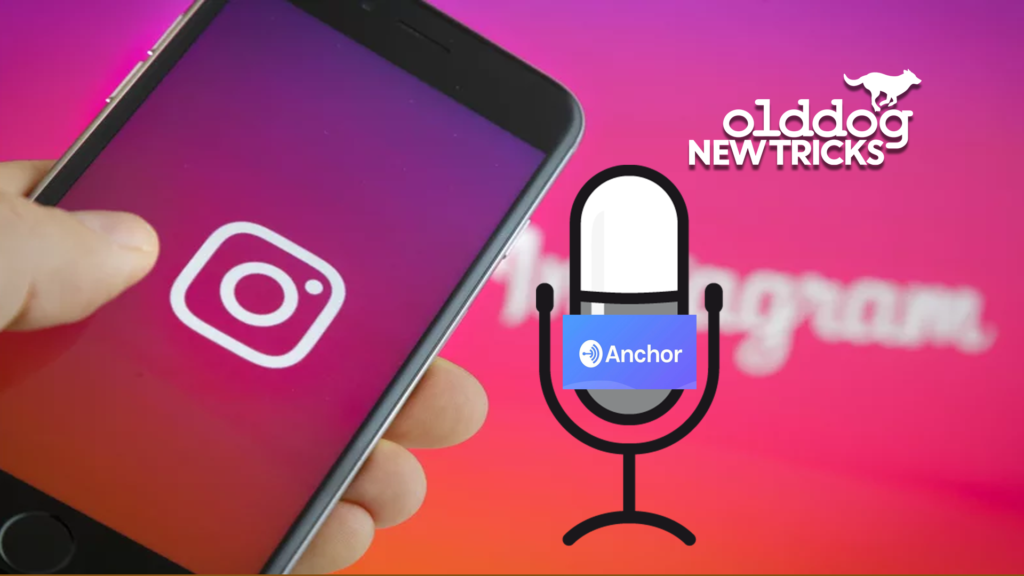 June 11, 2018 Setting up my Instagram for business use Read More 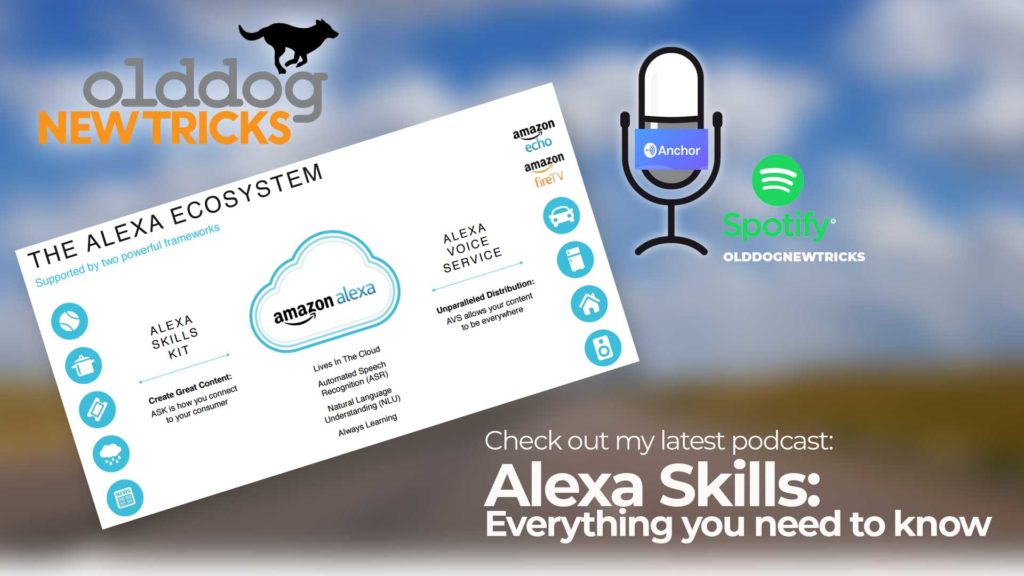 July 26, 2018 ALEXA SKILLS: EVERYTHING YOU NEED TO KNOW Read More 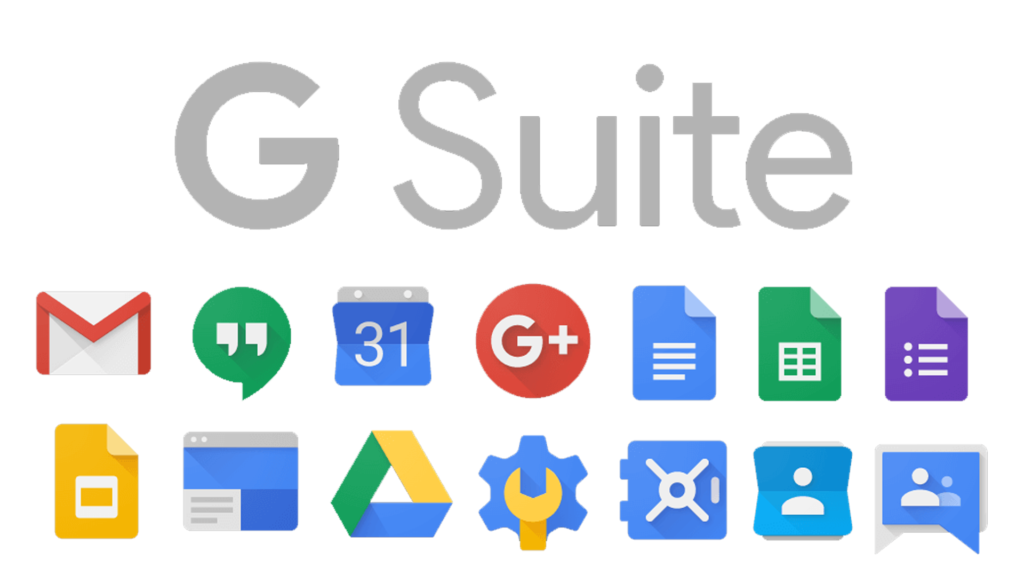