PRODUCTIVITY : WANT TO BE HAPPY AND PRODUCTIVE? GO FOR A WALK.

If you are looking for some productivity or inspiration or just the break from work one of the best things you can do is go for a walk. And there is some good science that underpins that.

Walking is a great way of changing mood, or shifting energy and build productivity. Most of us have had the experience of feeling low or tired, angry or upset, then feeling better almost instantly once we get outside and move.

So what’s the science behind it?

Evidence for the power of walking was largely anecdotal till recently.

We know that writers from Charles Dickens to Stephen King have advocated daily walks as part of their creative routines. Beethoven and Tchaikovsky also walked regularly, carrying notebooks to jot down ideas for new music. Centuries of scientists, philosophers, mathematicians and thinkers of all kinds have claimed that their best ideas came while walking.

But it wasn’t until 2014 that Stanford academics Marily Oppezzo and Daniel Schwartz proved a link between walking and creativity and productivity. The professors got their study group to sit in a plain room, then take creativity tests. They then put the group on treadmills facing a blank wall, and found that a stunning 81 per cent performed better on the creativity test after walking.

They then split another study group into four. A quarter did both tests sitting in the plain room. A quarter walked on the treadmill again before the second test. Another group went walking outside, in a pleasant environment. The final group also went outside, but were pushed in a wheelchair rather than walking. The walkers again performed far better the second time around — whether outside, or on the treadmill. The group who went outside, but didn’t walk, didn’t see the same improvement.

As a practice, this can be surprisingly powerful.

But if meditation doesn’t appeal, just try walking while fully in each of your five senses.

Walk for 30 minutes. Spend five minutes fully experiencing each of your senses in turn. See the light and colours. Hear all of the sounds around you. Feel the air on your skin. Smell the leaves on the ground, the sea, the traffic, the food being prepared in kitchens and restaurants you pass. Are there tastes, too?

For the final few minutes, try to experience it all as a whole, and tune in to your sixth sense. Is there something your intuition, your subconscious is trying to tell you?

See my other tips on productivity:

Thanks to Sheryl Garratt

Previous Post How to “Marie Kondo” your digital marketing strategy. 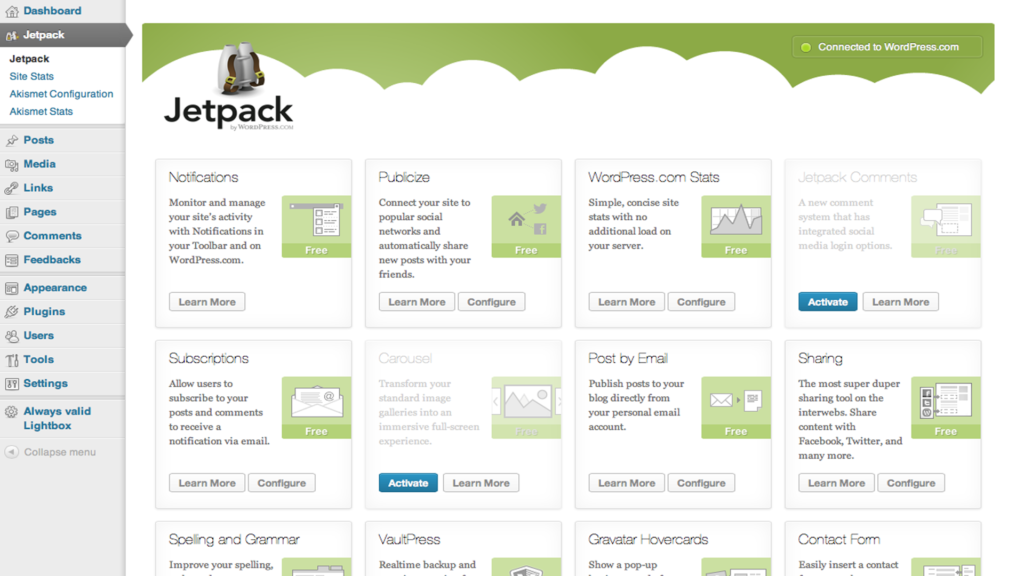