“THE WHO” WERE WRONG: HAPPINESS INCREASES WITH AGE

“I hope I die before I get old,” wrote Pete Townsend of the Who in 1965, neatly encapsulating our culture’s veneration of youth – and disdain for those benighted souls who no longer possess it. 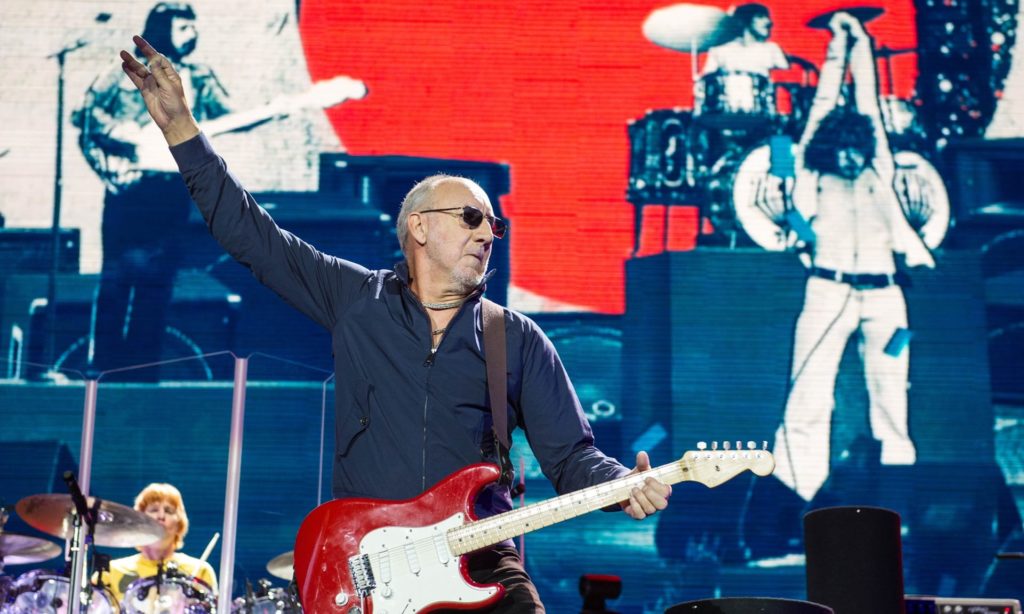 The 20-year-old Townsend was, of course, to be disappointed: last month he turned 70. But over the decades he may have revised his views on the grimness of growing old. Because the ageing process isn’t necessarily a steady descent into misery; on the contrary, the evidence suggests that happiness is likely to increase as we head towards old age.

This isn’t to say that the idea of the mid-life crisis has had its day. In general, people seem to begin their lives with a high degree of contentment. From the age of around 18 we become gradually less happy, reaching a nadir in our 40s. One estimate suggests that, over the 30 years from teen to middle age, life satisfaction scores dip by an average of around 5-10%. 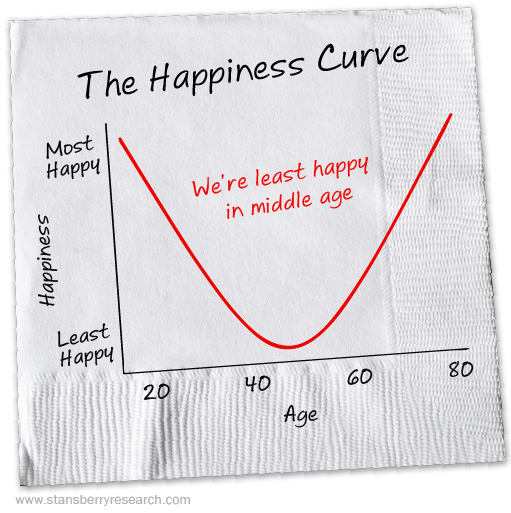 However, the happiness curve is U-shaped. As we head into our 50s, levels of contentment take off again. By the time we’re in our 60s, it’s likely that we’ll never have been happier. (The upward trend doesn’t continue indefinitely, though: unsurprisingly, levels of satisfaction usually dip in the last couple of years of life.)

We are, of course, talking averages here: broad statistical trends, typically based upon responses to one question (such as “Taken all together, how would you say things are these days – would you say that you are very happy, pretty happy, or not too happy?”). An individual’s personal experiences may be quite different.

Nevertheless, it’s a pattern that’s been detected in many large-scale studies. The U-shaped curve emerges very clearly, for example, from data on half a million Americans and Europeans. 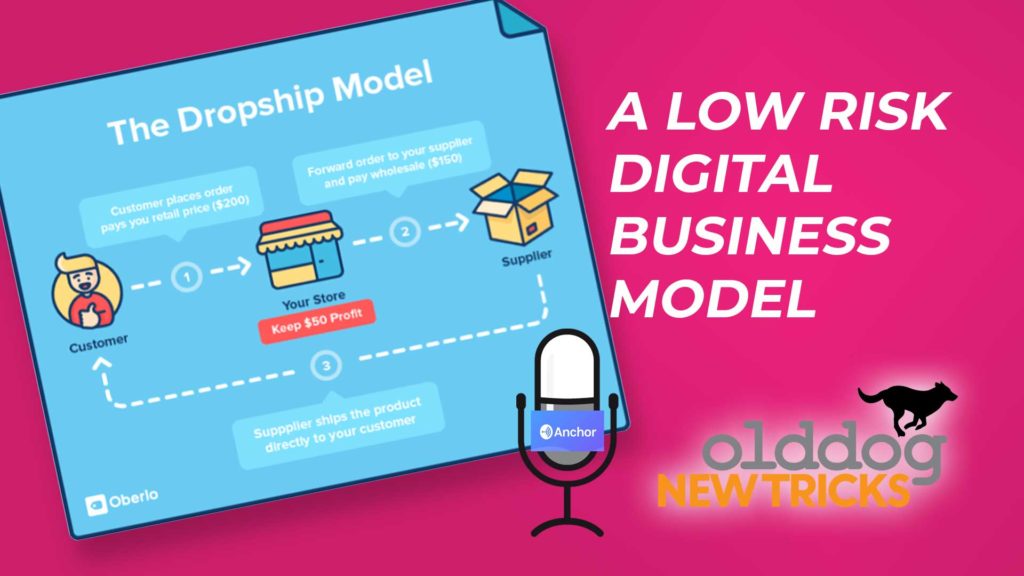 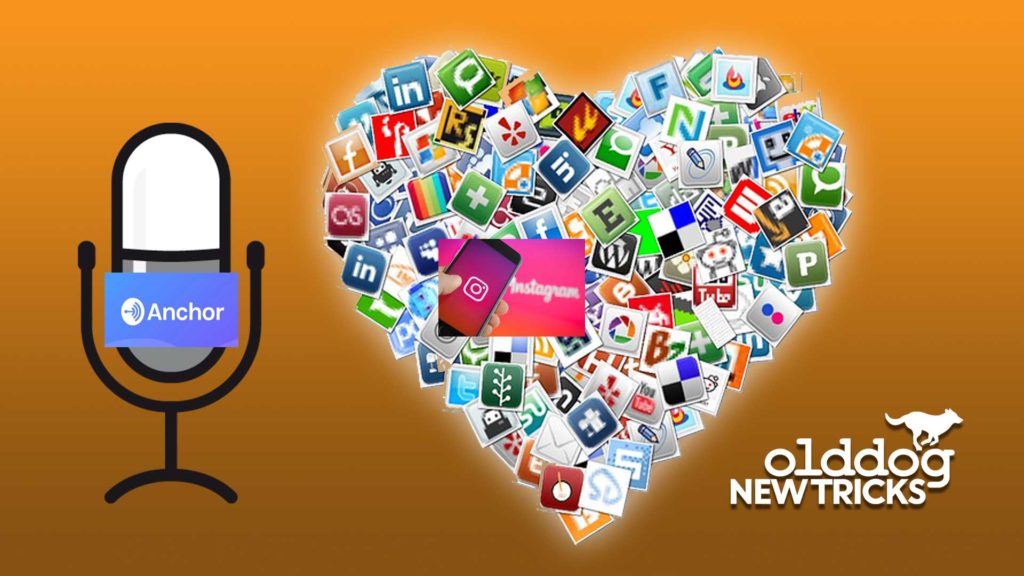 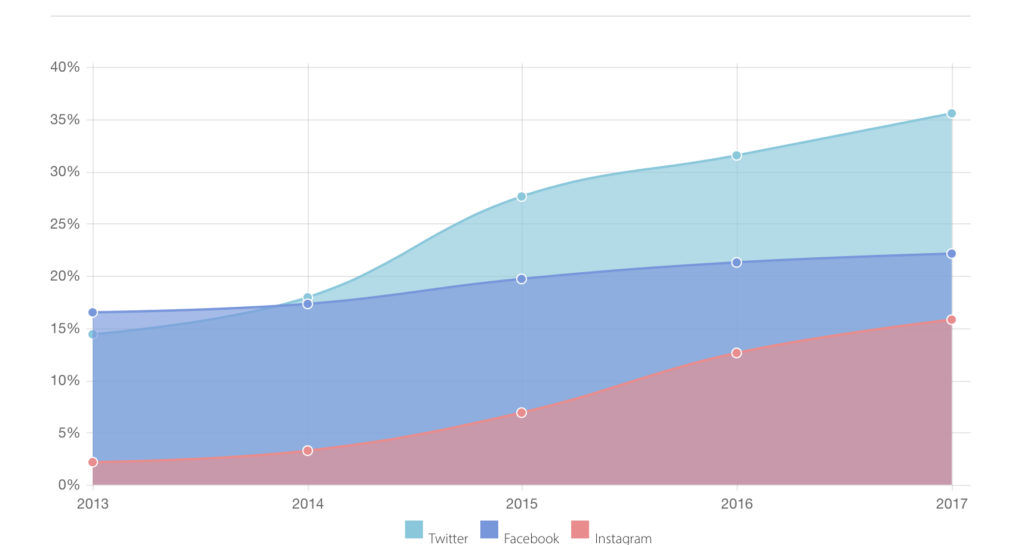 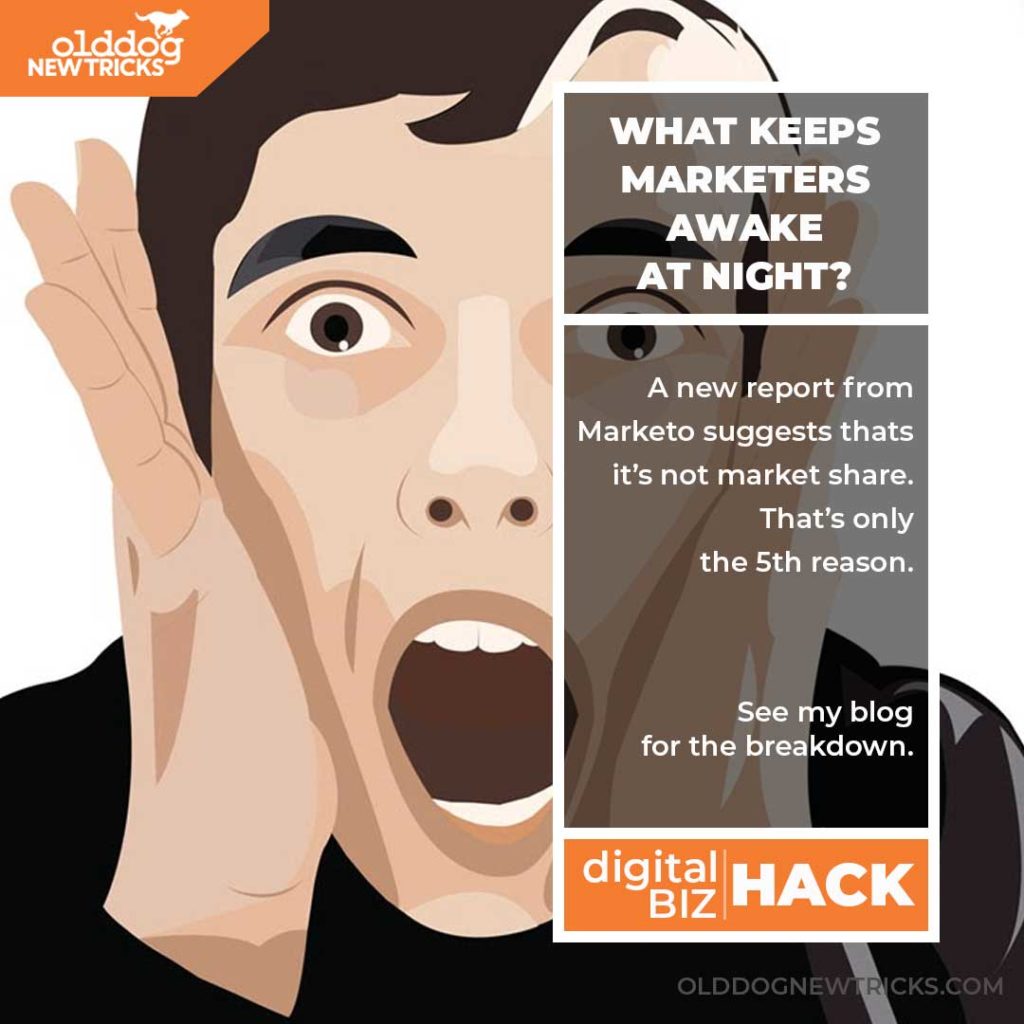